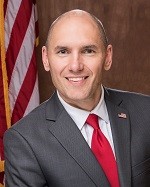 Russ Edwards is the Hendersonville City Court Judge. He is also an attorney in private practice in Hendersonville. His practice primarily includes probate/estates, wills, family law matters, contracts, and general […] 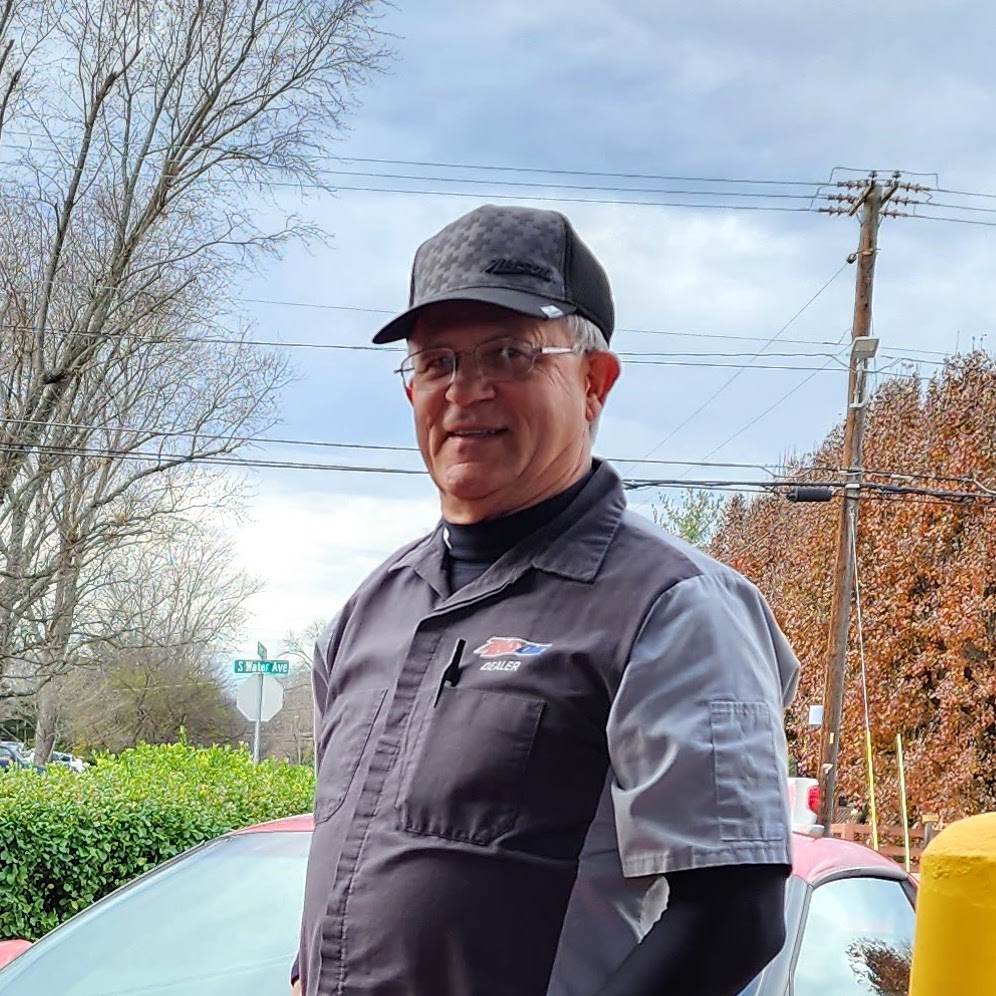 Jonathan and Kathy have been in Hendersonville, TN since March of 1998. Jonathan started his AMSOIL Business in 2009. He is a Performance Enthusiast of about any kind of machine, […] 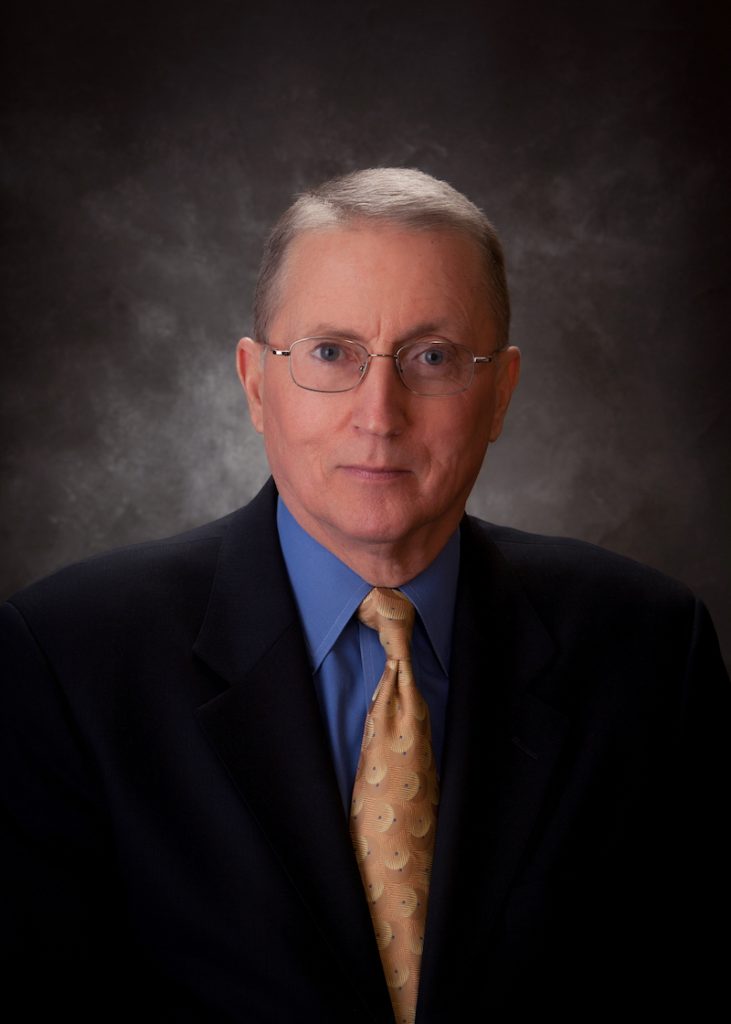 Doug has a driving passion to help people achieve their financial dreams and secure their financial futures. Doug has more than 40 years of experience in the insurance industry. Whether […] 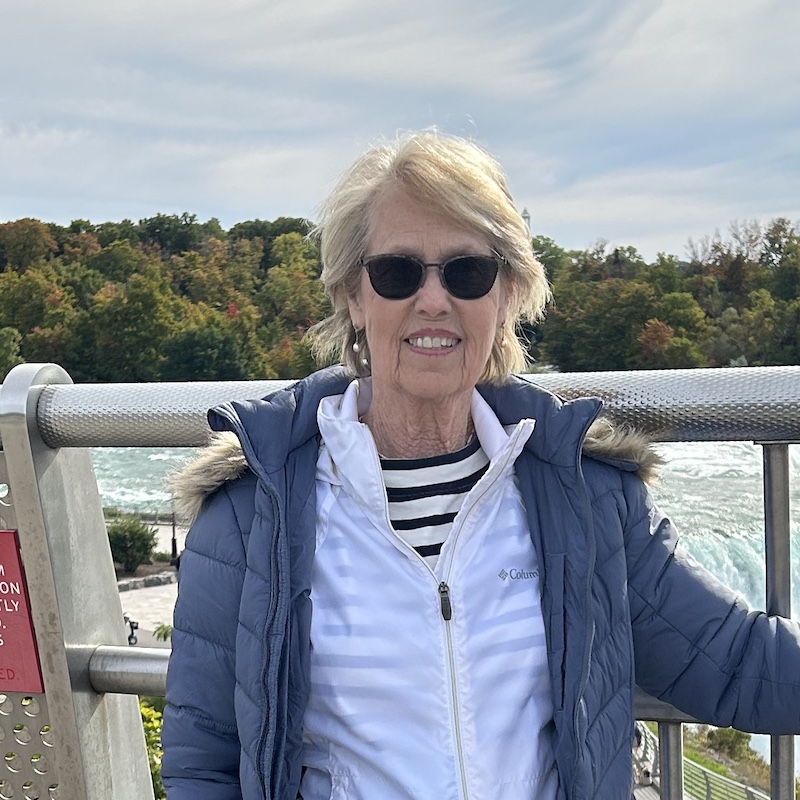 Judi Bell attended Middle Tennessee State University where she obtained a bachelors and masters degree. She was a high school English and Critical Thinking instructor for 30 years, as well […] 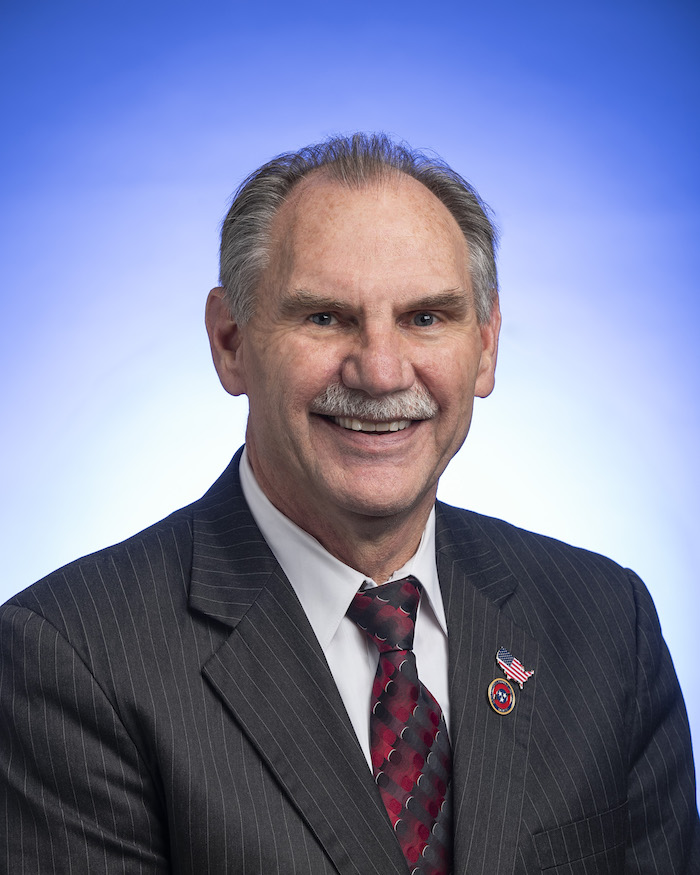 Senator Mark Pody has been married for 49 years and has 2 daughters and 12 grandchildren. He has lived in Wilson County for over 35 years. He is a Christian […] 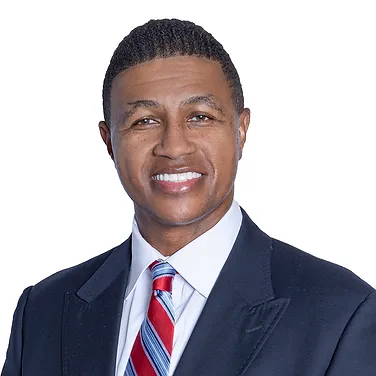 Pastor Derrick Jackson was born in the small Mississippi delta town of Itta Bena, Mississippi, the fourth of four sons to the late Mrs. Mary Bell Jackson-Stevenson and the late […] 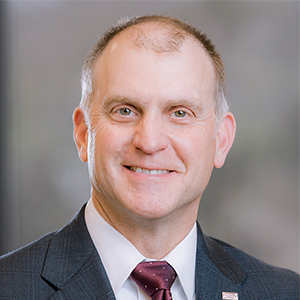 After joining Wilson Bank in 1998, McDearman worked as a commercial lender and then a branch manager. He later returned to the Main Office in a lending role, and eventually […] 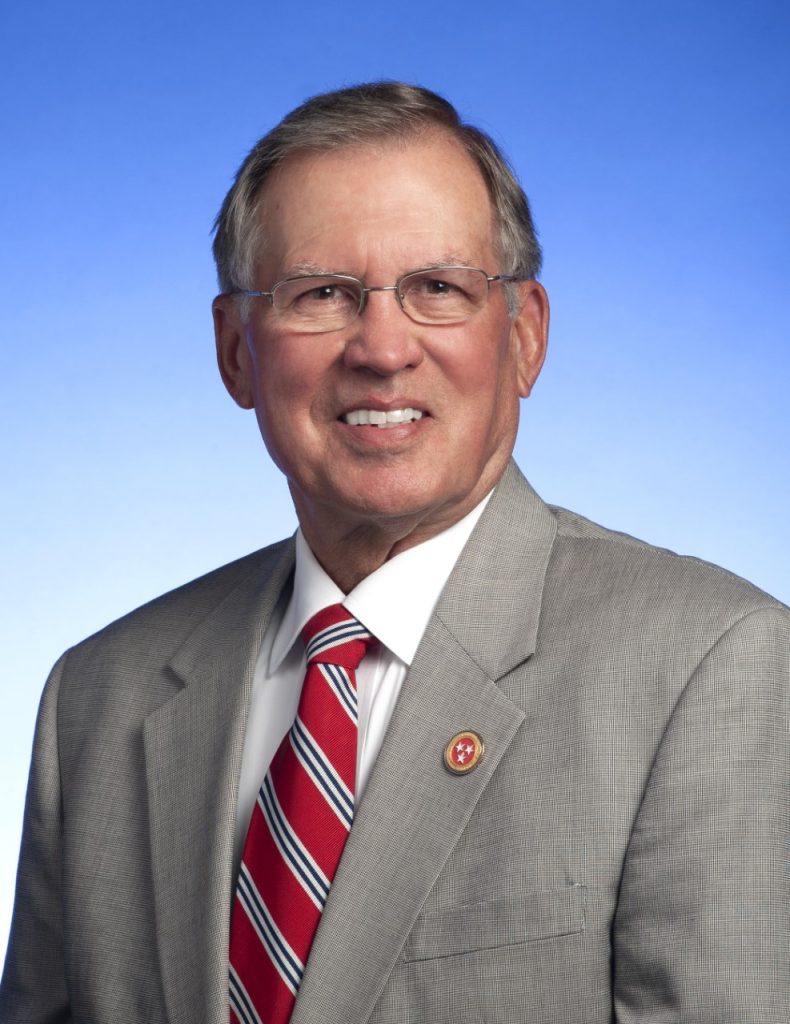 Born and raised in Sumner County, Senator Ferrell Haile has dedicated his life to serving his community in various roles. He worked for over forty years as a small business […] 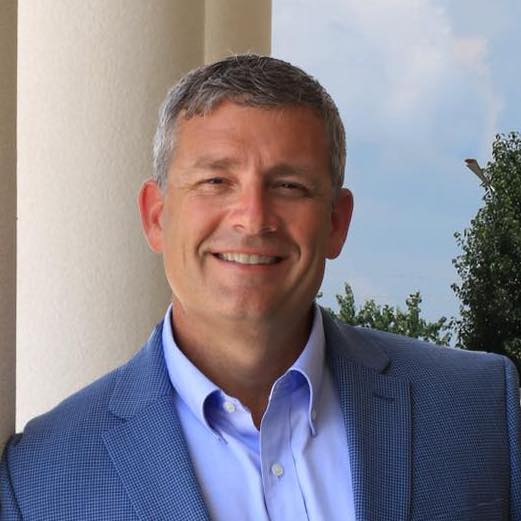 Representative Tandy Darby was first elected to the Tennessee House of Representatives in 2020, and he represents Weakley County and parts of Henry and Carroll Counties. Tandy is a lifelong […] 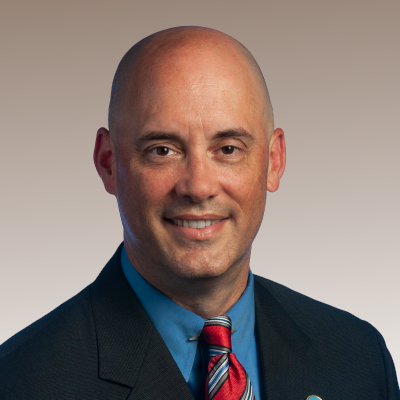 Johnny Garrett is a native 7th generation Goodlettsvillian and resides and works in Sumner County.  He is an attorney with Spencer Fane LLP and uses consistent, diligent counsel to guide his […]