Tuesday Smith: The Value in 12 Strategies to Transform Your Business and Life 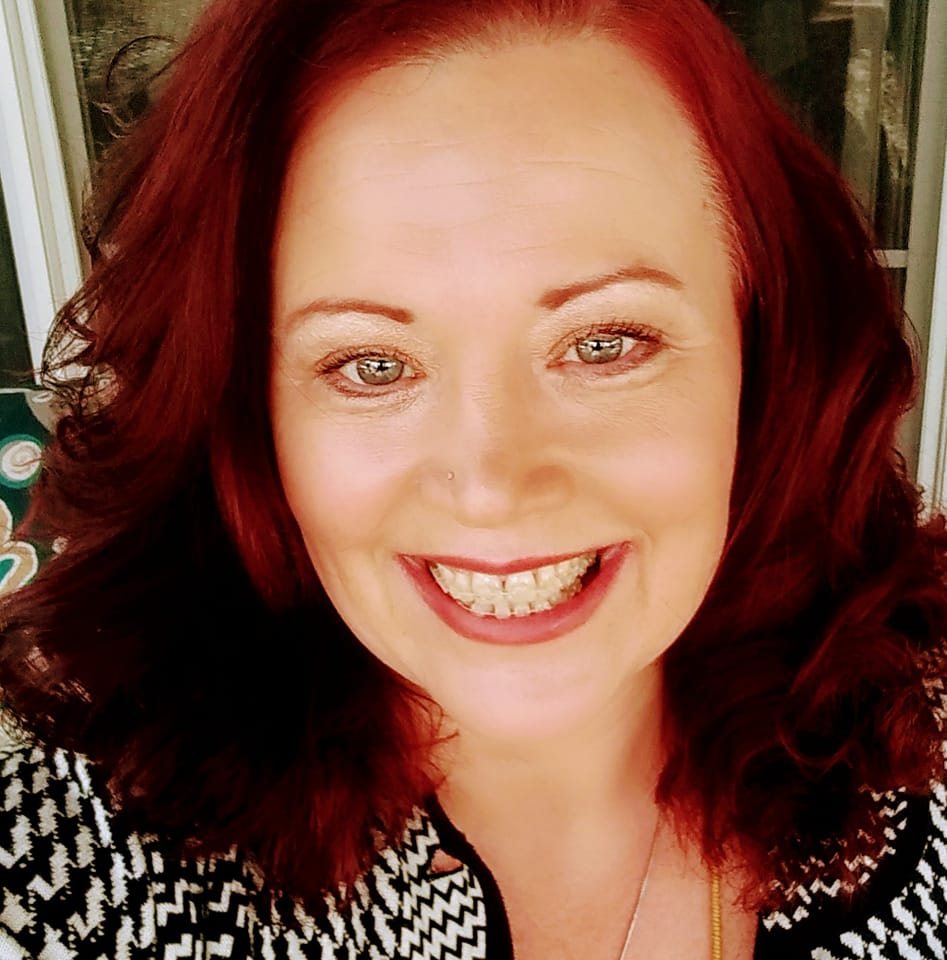 When I read over the “12 Strategies to change your Life and Business,” I immediately laminated it! I reflected on the scriptures and said YES!  I want my life and […] 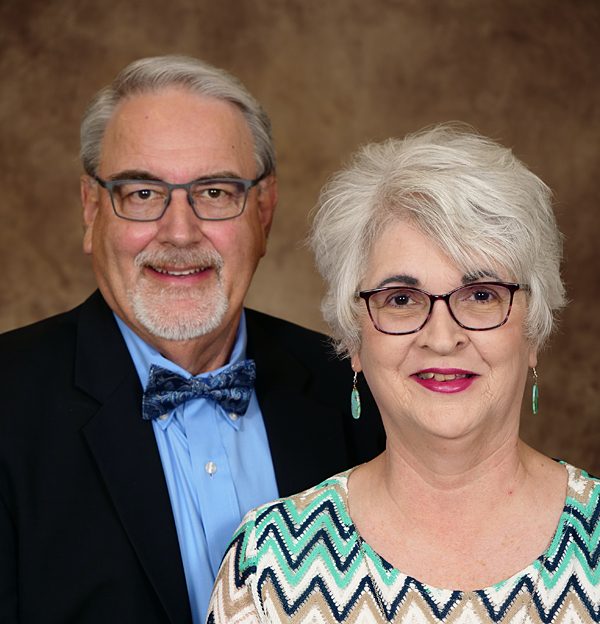 The Lord established the direction for my life long before my understanding of God’s calling ever developed in my heart. It would have been impossible for those who served the […]

Science Through the Lens of Faith 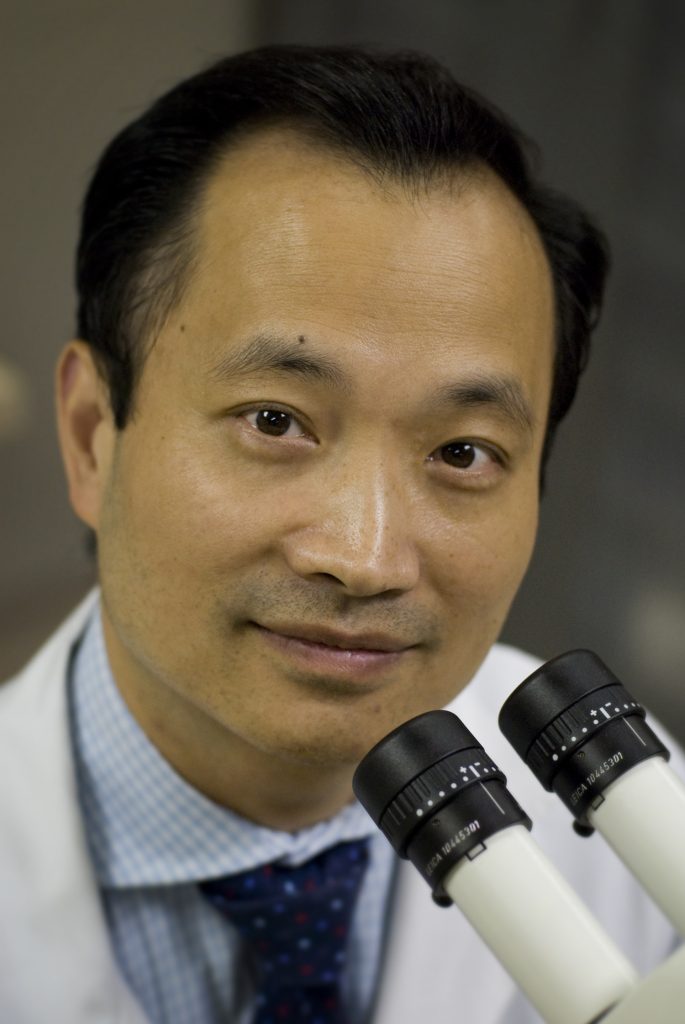 He’s a Christian, philanthropist, world-renowned surgeon and co-founder of the Common Ground Network, but Dr. Ming Wang also remembers very well his previous life as an atheist, during which he […]

Garrett Dickerson: MAPs, A Way to Connect Sunday to Monday 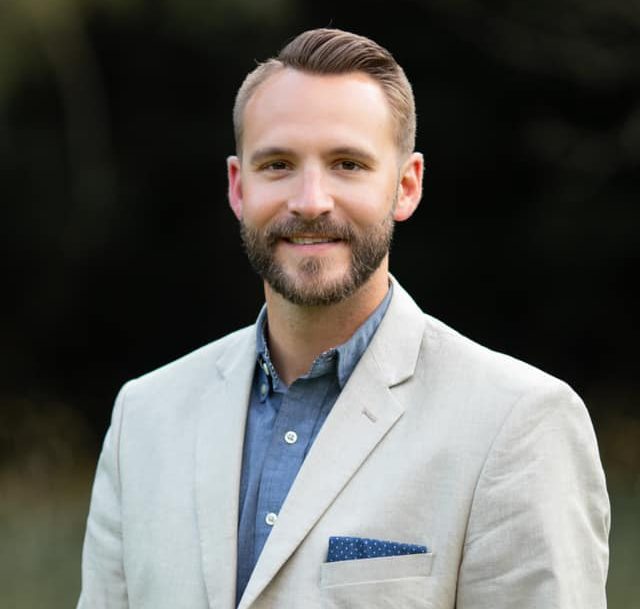 I believe strongly in the concept of written goals. The likelihood of committing to an action and completing it greatly increases when you write it down. It increases that much […] 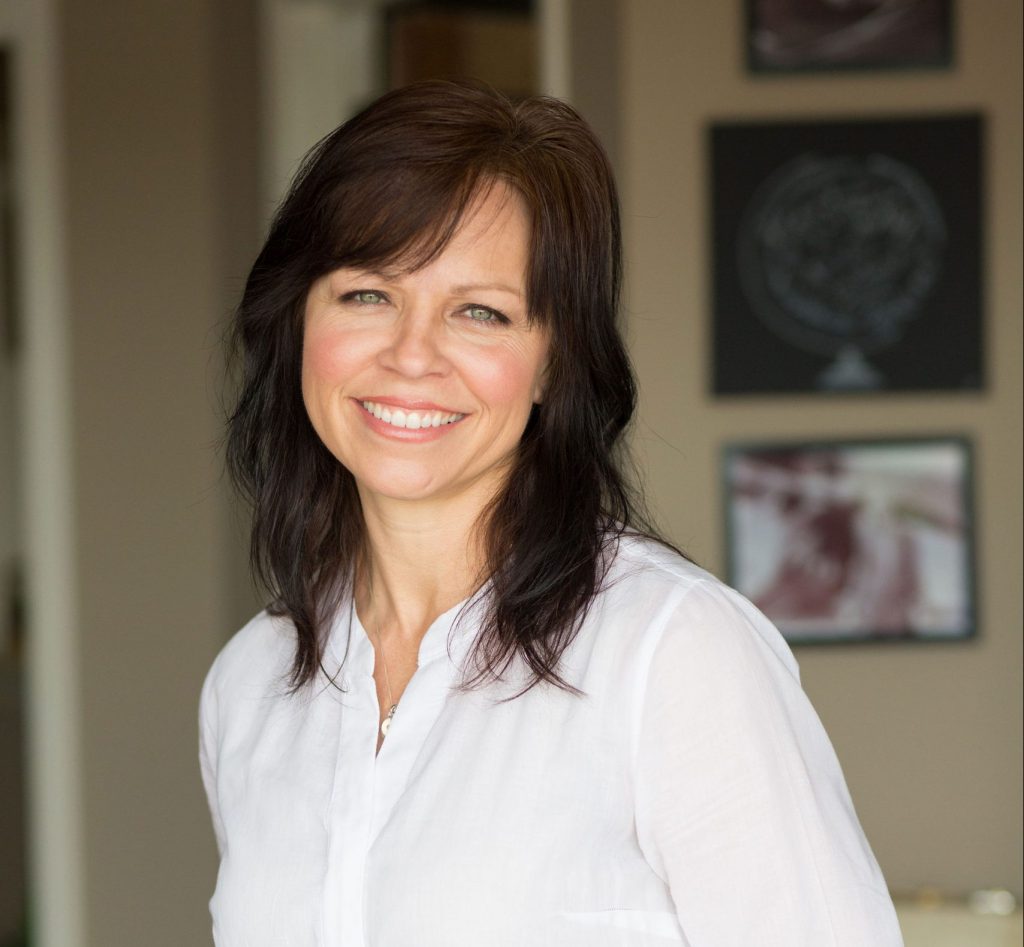 When I attended my first LSM meeting, I immediately noticed that this group was different! The genuine spirit for incorporating God into the workplace was very contagious. Although I’m involved in […] 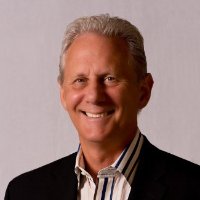 Over 7 years ago, Forbes Magazine published the results from a survey focusing on interpersonal dynamics with employees.  Their results found that over 70% of the employees do NOT have […]

Dr. Daryl Crouch: Business and Church Leaders on Mission in the City 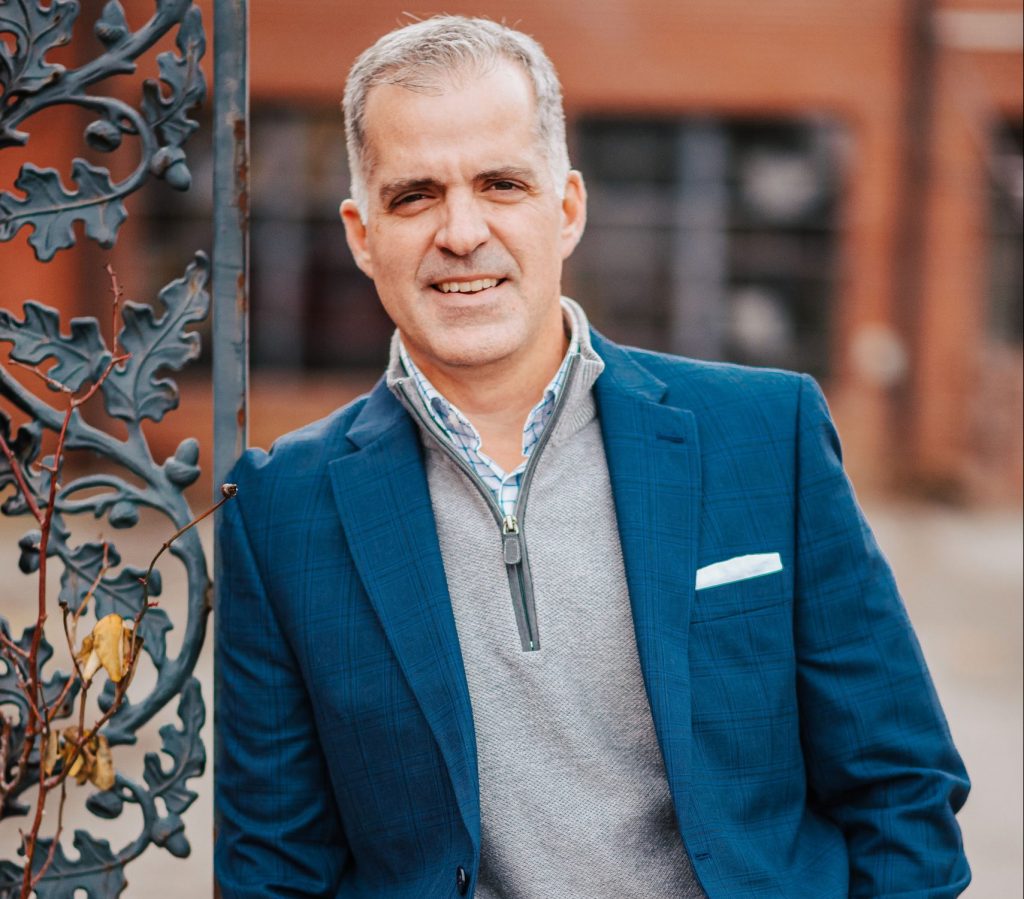 Do Good. Deliver Hope. Together.The Dream of Everyone’s Wilson Your Work Is Ministry:  “I’ve been going to church for 30 years, but I don’t know that I’ve heard that the […] 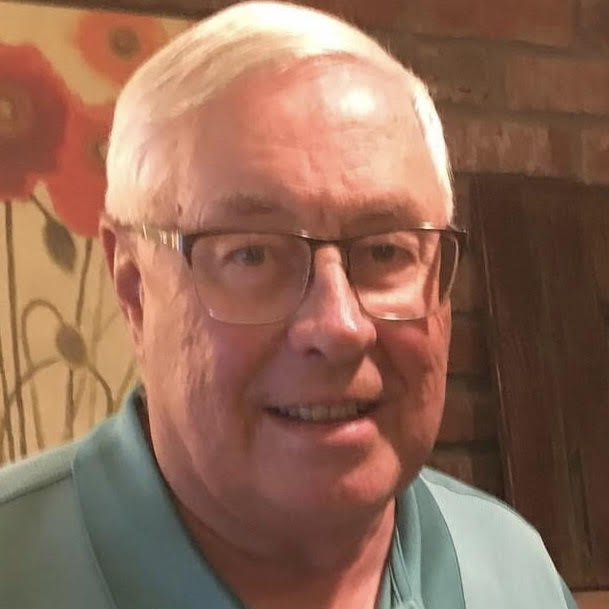 Several years ago, the Franklin Christian Executives Group (CEGs are small groups) decided to read and discuss a relatively new book by Dr. Michael Youssef that was published in 2013.  […] 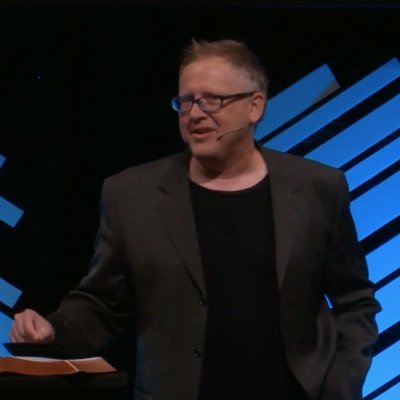 In the book of Acts, Stephen, a man appointed by the Apostles to represent Christ to the Hellenistic Jews (in particular, their widows), found himself in a dilemma. He would […] 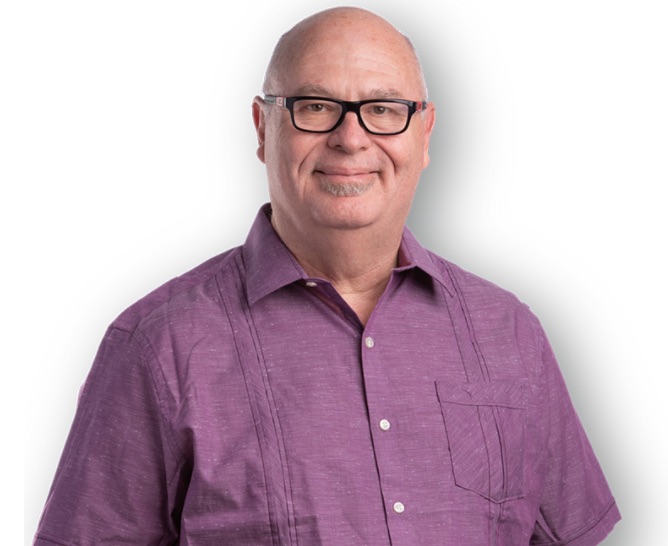 Living for Christ is important to me and I believe that if we’re following Christ, His impact on our lives should be evident in our family, our church, and in […]